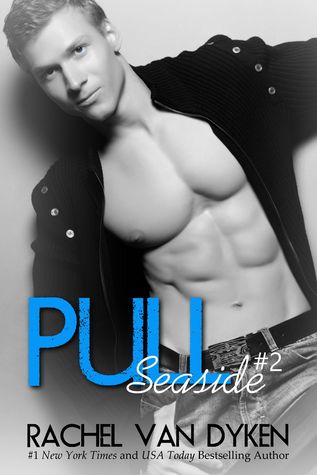 Jaded rock star, Demetri Daniels, is in Hell — also known as Seaside, Oregon. Sent to rehab after nearly getting himself killed last year, his record company wants nothing more than for him to lay low, away from the limelight.

Irritated and more alone than he’s ever been in his life, Demetri tries desperately to rebuild his shattered reputation as a drug addict and player, which proves to be difficult when he meets Alyssa.

Alyssa is everything he should stay away from. She’s beautiful, smart, but above all else, she’s damaged. And one thing Demetri has learned is two broken hearts don’t equal a whole.
In the end, he has to decide if he can rise above the life he’s created in learning from his past mistakes, or fall into the darkness of his choices.