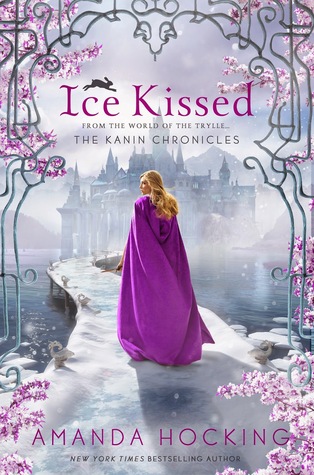 Bryn Aven refuses to give up on her dream of serving the kingdom she loves. It’s a dream that brings her to a whole new realm…and the glittering palace of the Skojare.

The Skojare people need protection from the same brutal enemy that’s been threatening the Kanin, and Bryn is there to help. Being half Skojare herself, it’s also a chance for her to learn more about her lost heritage. Her boss, Ridley Dresden, is overseeing her mission, but as their undeniable attraction heats up, their relationship is about to reach a whole new level—one neither of them is prepared for.

As they delve deeper into the Skojare world, they begin to unravel a long-hidden secret. The dark truth about her own beloved Kanin kingdom is about to come to light, and it will change her place in it forever…and threaten everyone she loves.