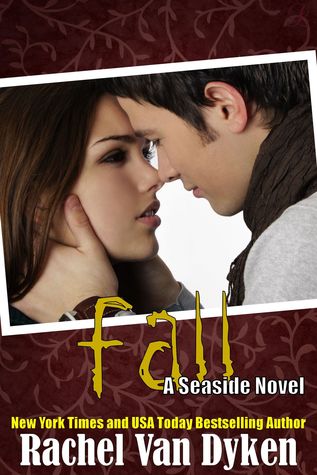 If you look up British in the dictionary…A-list celebrity Jamie Jaymeson’s name would be next to it. Along with charming, witty, man-whore, and a lot of other adjectives that he wouldn’t appreciate being attached to his name.
He has everything in the world going for him.
Until fate decides his number’s finally up.
Caught in a compromising position that really wasn’t his fault to begin with (really it wasn’t)—Jaymeson’s been told by his agent to lay low in the one town he swore he’d never return to—the seventh circle of hell, known by its residents as Seaside, Oregon.
Two months? He can do anything for two months. Especially if it means getting a part in the new book-to-movie series that has girls all over the world swooning.
Play nice? Keep it in his pants? Please. He played an alien once—he was going to totally rock it.
Until a certain someone who he may or may not have publicly humiliated—rejected, then humiliated again, suddenly pops up next door.
Self control has a way of flying out the window when the one girl you can’t have—is suddenly dangled right in front of you.
But Priscilla isn’t just off limits—she’s a pastor's daughter and barely legal to boot. So Jaymeson does the one thing he swore he’d never do—he tries to be friends. With a woman.
Only, it’s exactly what he needs.
Until suddenly, he craves more.
He wants to date her.
She wants to date someone else.
He wants to kiss her.
She asks him to give her lessons for her new boyfriend.
When opposites attract, sometimes the only option you have is to leap—and trust the fact that when you fall—that special someone falls too.