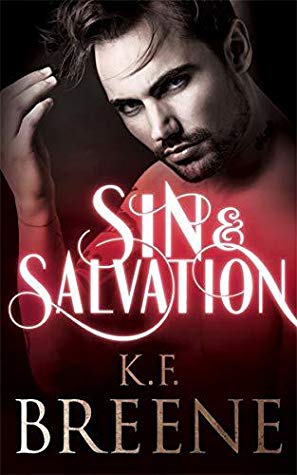 Valens has noticed his two missing employees. It won't be long before he knows who is responsible.

It won't be long before he claims his vengeance.

The race is on. Kieran and Lexi must scrape together an army worthy of taking on the Demigod of San Francisco before he destroys them all.

But Valens isn't Lexi's only problem. Mordecai's rapid recovery has been noticed, and he has once again become a threat to his old pack.

Lexi's little family is in jeopardy of being torn apart, and to save them...she must finally embrace what it means to be a Soul Stealer.