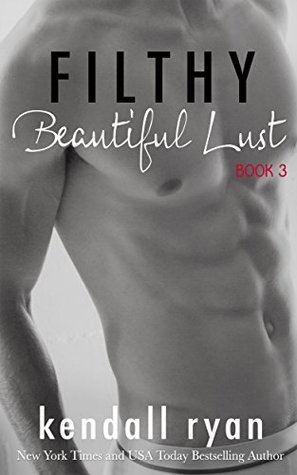 Pace Drake loves sex. He knows where to get it, what to say, what to do, and he makes no apologies for satisfying his needs. But when he meets single mom, Kylie Sloan, he's enthralled by her, and begins to question his standard operating procedure. After all, there's no chase, no mystery when banging a woman in a nightclub bathroom. Kylie's depth and determination make the sloppy, drunken hookups that fill his weekends seem empty and shallow. She's the opposite of the desperate, clingy women he's used to. She doesn’t want or need anyone to take care of her and that only makes him want to care for her more.

Kylie's trust in men has vanished. The last guy she was with played ding-dong-ditch-it with her uterus and left her with a baby to raise. Now her infant son is the only man she has time for, even if she misses sex and intimacy more than she'd ever admit. Opening her heart up to a younger man who's best known for no-strings-attached sex and his casual lifestyle is probably the worst idea she's ever had. But Pace wants to prove to her there are still a few good guys left, and watching the sweet way he interacts with her baby makes her want to try…but she can really trust that his days of hitting it and quitting it are in his past?