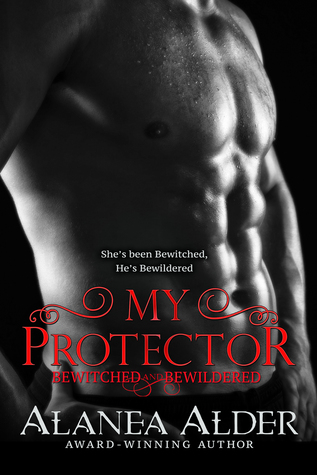 Gavriel Ambrosios has been dreaming of his accident prone mate for weeks. Now that he is nearing the apex of his vampiric transition, she has made her way to Lycaonia, just when he is at his most dangerous.

Elizabeth Monroe was planning on staying in Lycaonia while humans forgot about the swan dive she took out of her boss’s office window. Little did she know that this short side trip was about to become permanent. Gavriel is the mate she has always dreamed of. Even as he sweeps her off her feet his need to protect her has him pushing her away. She’s both concerned with and drawn to his darker nature, but is determined to see him through his transition.

In the shadows their enemy has targeted Gavriel when they know he is at his most vulnerable. They creep ever closer to the Alpha estate putting the men on high alert.

But as the days get shorter and the nights get longer Elizabeth begins to wonder, which is the bigger threat? The enemy or her mate?