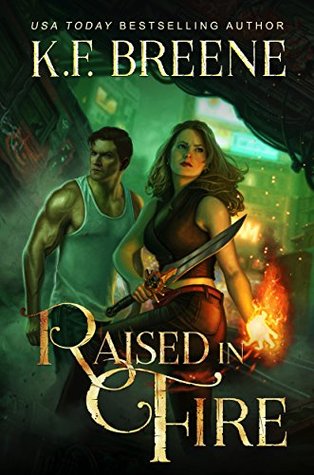 It is a common truth in my life that when it rains, it pours.

The killings that once plagued New Orleans are cropping up again in Seattle. The local office is stumped. I’m called out to lend a fresh set of eyes, and my unique magical touch.

It’s only when I get there that I realize the Seattle office isn’t stumped at all.

They’re being silenced by the Mages’ Guild, a corrupt magical institution that doesn't want word to get out of what is plaguing the city. Worse, news of my magic might’ve slipped down to the underworld, hitting the ears of some extremely powerful demons.

What I thought was a routine murder investigation turns into a fight for my life. With the help of Darius, my stalker elder vampire, and my dual-mage side kicks, I somehow have to dodge the Guild in order to stop one of the most powerful demons I’ve ever encountered. If I don’t? It’ll escape back down below with proof of what I really am.

My life hangs in the balance, and this time, I can't see a way out.