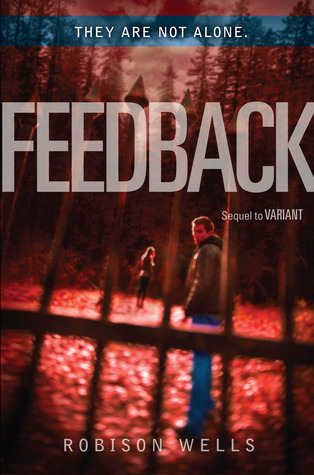 Or so he thought.

But now Benson is trapped in a different kind of prison: a town filled with hauntingly familiar faces. People from Maxfield he saw die. Friends he was afraid he had killed.

They are all pawns in the school’s twisted experiment, held captive and controlled by an unseen force. As he searches for answers, Benson discovers that Maxfield Academy’s plans are more sinister than anything he imagined—and they may be impossible to stop.