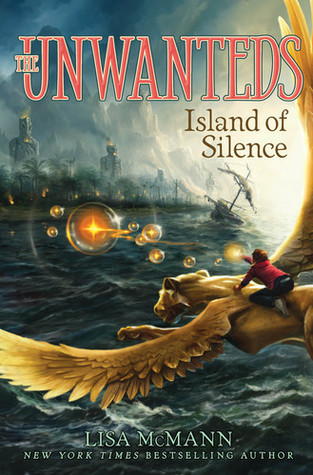 The battle is over. The magical barrier between the dreary land of Quill and the fantastical world of Artimé is gone. Now residents of both places are free to mingle, but tensions are high. The artistic warriors of Artimé struggle to forgive those in Quill who condemned them to death, while the Quillens attempt to recover from the shock of Artime’s existence, the loss of their leader, and the total collapse of their safe, orderly world.

14-year-old Alex Stowe has recovered from his physical wounds since his death-defying role in Artime’s victory, but his confidence is shattered. He battles self-doubt after Artimé’s beloved mage, Mr. Today, makes a stunning request, which is further complicated by the mysterious arrival of two silent, orange-eyed teenagers.

Meanwhile in Quill, Aaron is devastated by his fall from grace and seething with anger toward his twin brother Alex. Spurred by rage, Aaron recruits a team of Restorers and devises a masterful plan of revenge that will return him to power… if no one gets in his way.