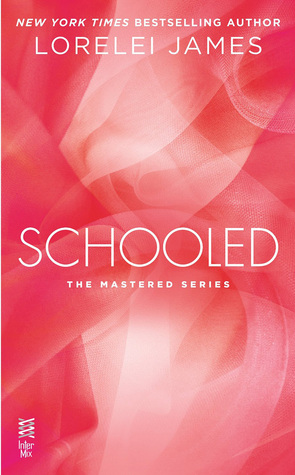 From the author of Bound and Unwoundan all-new novella in the New York Times bestselling Mastered series.

When Amery Hardwick first met martial arts master Ronin Black, she wasn't ready for the level of his sensual artistry or his need for extreme control. Nor was she prepared for the primal urges it released in her. Amery and Ronin were made for each other.

When they married they were certain their future would be a fulfilling journey of love and passion. But happily ever after is never so simple. Six months later, while in Japan, Ronin is training with his sensei, while Amery is consumed by her own burgeoning career and a culture shock with which she is struggling to adapt.

Now, from the heady pleasures of Tokyo bondage houses to the unyielding family traditions pulsing with every beat of Ronin's heart, Amery and Ronin find the limits of their relationship tested once again, and shocked to discover what they're willing to do in order to save it.

Includes a preview of Unraveled, the upcoming novel in the Mastered series.